In The News: The Dangers Of Being A Missing Stateless Child 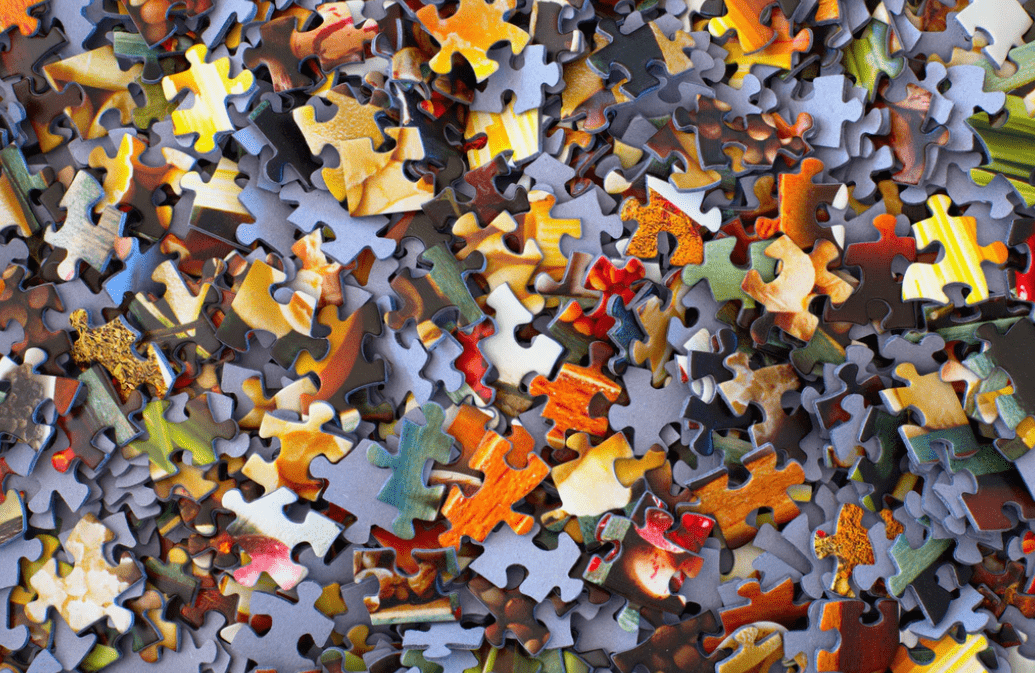 In The News: The Dangers Of Being A Missing Stateless Child

Siti Masitah Ibrahim disappeared early in 2019—January 30th to be exact. Her disappearance added her to the ranks of many children across the globe who were or are missing. But while she may have shared the status of “disappeared” with hundreds of thousands of other young people, her case differs from many of them in one key way.

How many missing children are there?

The International Centre for Missing and Exploited Children acknowledges that it’s difficult to track how many children are missing globally. Nevertheless, the organization reports some key statistics on the issue.

Their information gives us an idea of how many kids are reported missing annually in several locations around the world with the following estimates:

What does it look like when a child disappears?

In many countries, we can imagine the response when a child is reported missing. Terrified parents dial emergency services in their community. In the case of the United States, for instance, the police may issue an AMBER Alert, tapping into the knowledge of the community to locate the child.

Community members and first responders may turn out en masse to search nearby areas if the missing child is believed to be lost and alone. An entire community can turn itself inside out to find one of its own—as in the case of this missing 3-year-old North Carolina boy, Casey.

According WSOC-TV.com, the search for Casey involved “nearly 600 volunteers” and also included “The FBI, state investigators and the U.S. Marine Corps from nearby bases at Camp Lejeune and Cherry Point.” Like Casey, some missing children are found alive. For others, the ending is far more tragic, despite the assistance of the community.

Siti Masitah Ibrahim’s story does not have Casey’s happy ending. And her disappearance and death are doubly tragic. Not only did the 11-year-old in Malaysia lose her life, but one measure that could have been used to help search for her wasn’t used at all.

According to Salleh Buang’s opinion piece in the New Straits Times, “When her mother reported her missing, the Nur Alert system was not activated. ‘Nur’ is the acronym for ‘National Urgent Response.’”

Let’s say your community issues a missing child alert. Imagine the urgency of family members, law enforcement, and community members who know that a child’s life may be endangered. Envision the race against the clock to find the child.

But what happens if a child disappears and adequate emergency response isn’t triggered?

No country to call your own

Buang’s article says Masitah’s family didn’t have identification documents despite settling “in Pekan since the 1980s.” He states, “Pekan police chief Superintendent Amran Sidek explained that the system was not activated because Masitah’s parents were foreigners.”

It seems that according to another government official Buang quotes the system can indeed be used even for children with different nationality or documentation situations. Yet it’s too late for Masitah whose mutilated body was found on an oil palm plantation. Because of their vulnerable situation, the stateless often become targets for human trafficking and organ harvesting.

Imagine being overlooked by the very people you need most because you’re a foreigner. Now imagine being a “foreigner” everywhere you go—with no country to call your own. Masitah was one stateless child. Yet UNCHR: The UN Refugee Agency estimates statelessness may affect 12 million people. Learn more about being without a country with our Facts About Statelessness.