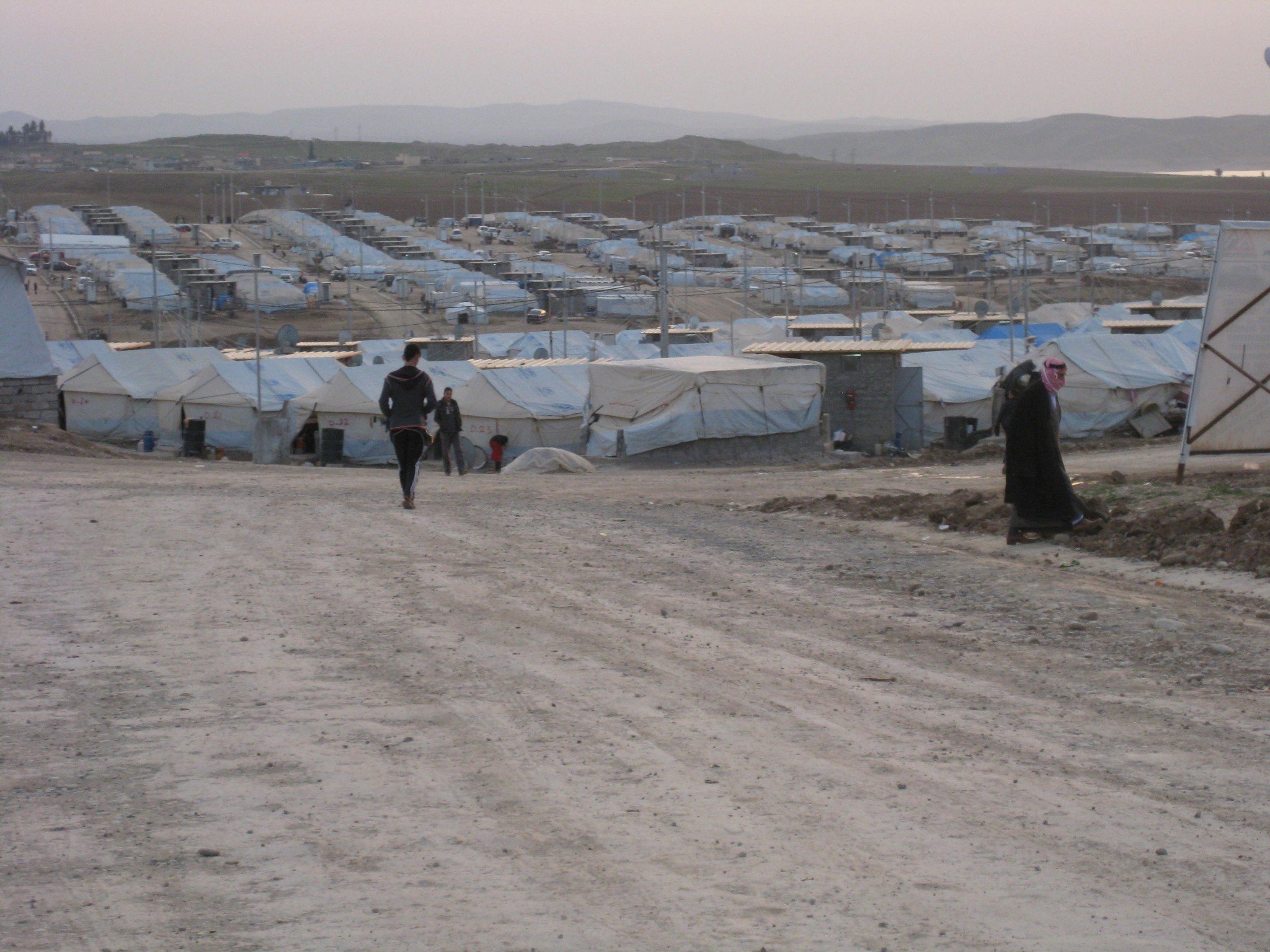 An Uncertain Future For The Stateless Orphans Of Yazidi Sex Slaves

ISIS has headlined news items across the US and the world for years running. Despite the progress made in the fight against this terror group, its name is far from effaced in the global consciousness. And the devastation it wreaked on its victims is not erased.

Terrorists and their victims continue to center in debates in nations around the world as policy-makers and laymen alike grapple with the question What’s next? Should terror participants be repatriated to their home countries? Should they be reeducated? Deradicalized? What is the right thing to do, and what is even possible?

The degree to which ISIS members participated in terrorism is also at issue. Are former ISIS members whitewashing their own or their families’ participation in terror activities? Another nagging question may be the level of culpability of individuals with special circumstances. Did a minor who left her home country to marry an ISIS fighter know what she was doing? Does she deserve to be treated as an adult with full decision-making capability or as a now grown-up child who fell victim to manipulation?

Shamima Begum is one prominent child-turned-adult whose situation represents these issues in the public eye. She is the British schoolgirl turned ISIS bride whose story was reported from a Syrian refugee camp by Times of London correspondent, Anthony Loyd.

Is Begum a victim or a perpetrator? Is she penitent or faking? When she left her British home, was she a misguided child or a scheming teen? Who is she now, and how does she deserve to be treated?

The doomed attempt by ISIS to usher in a caliphate has left many controversial questions in its wake. Questions about who is guilty, who is innocent, and what is the right way to move forward. But as certain figures and fighters feature in the evening news, caught up in a controversy with global reach, others are at risk of being forgotten—caught in the crossfire. And those caught in the crossfire are arguably much less culpable.

Shamima Begum and others with similar stories may have been children when they arrived in ISIS territory. But the passage of time has left them legal adults now. Yet not all of the victims of ISIS are similarly situated. Some were unborn when the caliphate began and are still far from the age of legal majority even now.

Born in terror, the children of Yazidi sex slaves are victims of tragedy upon tragedy. Born to sex slave mothers and ISIS fathers, it would impossible to argue that these little ones opted into terrorism. Yet, they are reaping the evil whirlwind sown by others—in a sickening twist of fate, by their own fathers.

Again reported by The Times’ Anthony Loyd, their painful stories remind us that evil multiplies. But its effects are seldom constrained to the evil ones themselves. While the Yazidi children in Loyd’s story were liberated alongside their mothers, their “freedom” launched them into nothing like a new beginning.

A strange kind of liberation

It is easy to think of liberation as a universally positive thing. The very word evokes emotional images of enslaved people freed from bondage into a newfound and happy life. And while the reality may be that dramatic, it isn’t always that positive.

There is a place for the Yazidi children’s mothers. They can return to their communities. But for those who are children of ISIS fathers, there isn’t a similar refuge. Unwelcome in the Yazidi community, some of these little ones are housed in child care when their mothers decide to return to the community from which they were taken. These children, Loyd says “were consigned to statelessness and abandoned at the very moment of their liberation.”

No state, no people

For the children in Loyd’s story and for other stateless children around the world, there is no comforting happy ending. Not yet. Who they will become and where they will ever belong form open questions. Not by their own choice, they stand as agonizing reminders of the expansive effects of evil in a sin-cursed world. The open questions about their futures also stand as challenges to watching Christians of the world—how will true liberation enter these stories of statelessness?