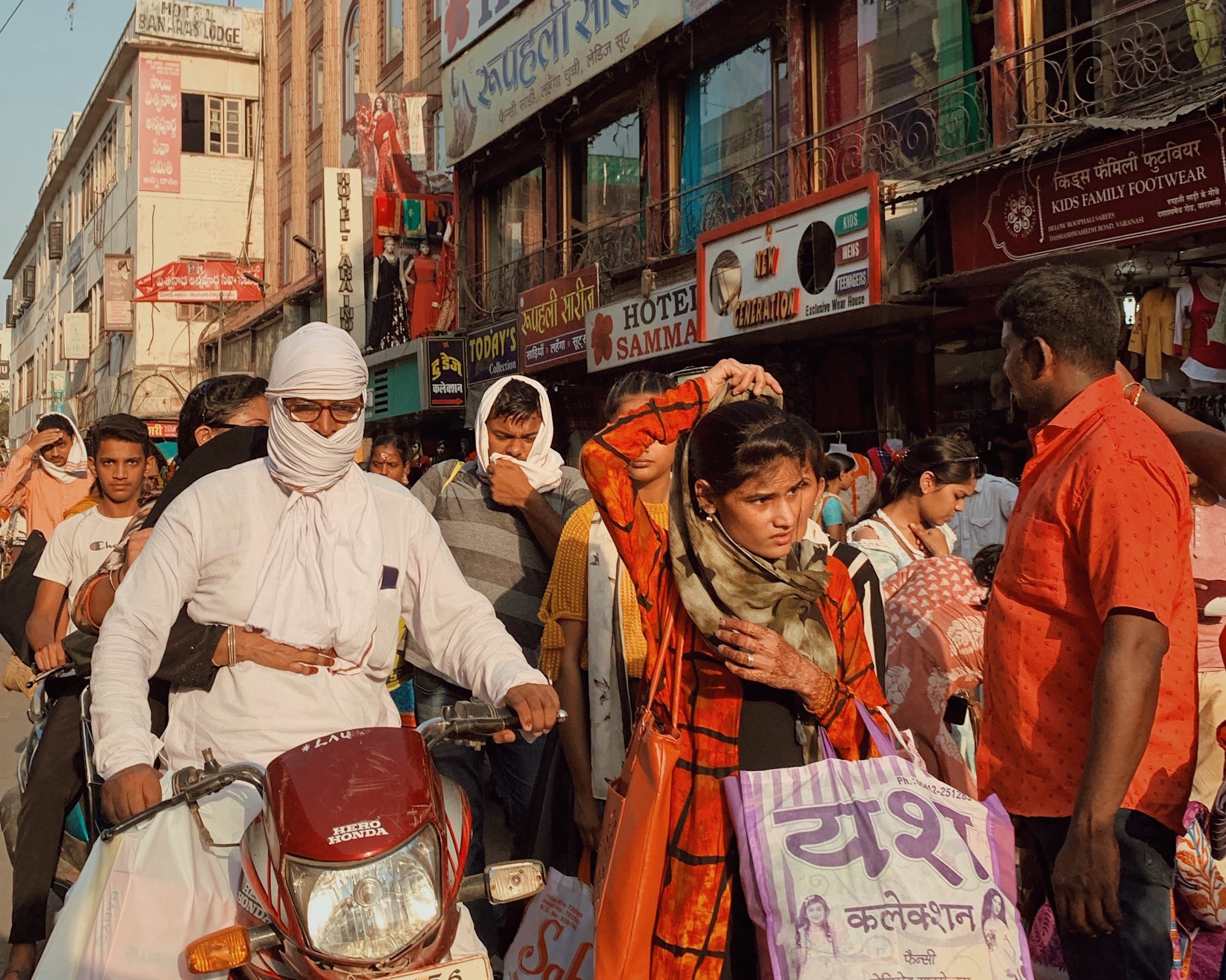 In The News: Statelessness In India

According to a CNN report published on Aug. 31, 2019, almost 2 million people found themselves off of India’s registry, making them stateless. These residents of Assam, India are at the center of the “controversial new National Register of Citizens (NRC) …”

Of Assam’s population of 33 million, why were these 1.9 million people left out?

According to the CNN report, supporters of the NRC believe the register will help identify “undocumented Bangladeshi immigrants.”

Fears of deportation and discrimination

On the other hand, those opposed to the registry are fearful that the registry will lead to the deportation of Bengali-speaking Muslims who have claims to legal residency. Additionally, the opposition to the registry expressed concern that religious discrimination against Muslims would follow suit as one of the consequences of the NRC.

For residents of Assam to find themselves eligible for Indian citizenship, they must prove that they or their relatives were living in Assam prior to March 24, 1971. This requirement has been in effect since 2015.

India has a total of 29 states. And Assam is the only one to have a register for citizenship. This register was instituted in 1951 to help identify Indian citizens and the undocumented migrants from East Pakistan (now Bangladesh).

Cynicism amidst words of assurance

“I am here to assure everyone that no Indian citizen will be left out of the NRC. This is my assurance,” said Prime Minister Narendra Modi.

A school teacher in Assam, Gobinda Nandi, expressed her concern to the CNN correspondent.

A senior official from the state of Assam said that “no one would be sent to a detention center during the legal process.”

The future is uncertain

The Bengali community in Assam has lived there for decades since crossing the border back in 1971. This was during the wartorn struggle for independence in Bangladesh. It is unclear what will happen once the NRC list is public.

The future is uncertain and feels bleak to these stateless individuals. Interestingly, the Assam government said that people who are not on the list would not be declared foreign. However, it has been said that those not on the register are allotted 120 days to appeal at what is termed “Foreigner Tribunals.” These tribunals will assess citizenship.

There are unfortunate implications that come with being stateless.

Being stateless means you lack the documentation that declares you’re a citizen. It means no driver’s license or passport. This places you in a limbo of sorts — you don’t belong anywhere. You can’t leave the country that deemed you stateless because you lack documentation for travel, but you’re also treated as less than a citizen in the country that deemed you stateless. You’re an illegal presence.

For the Bengali people, acquiring a job proves a challenge with their stateless status. And being illegal would mean they likely won’t appeal to the civil courts when they’re treated unjustly by employers. Who wants to draw attention to themselves when they’re illegal?

And what about deportation? If deportation happens, you must begin life again in a strange land that may be even more hostile than your own homeland that rejected you.

The role of the church

There are 10 million stateless individuals worldwide. The implications of being stateless are far from benign.

With so much uncertainty in the air, the role of the local Christian churches is to provide a concrete example of how to interact with the Bangladeshi immigrants — Muslim or otherwise — longtime residents or new — regardless of the consequences that play out from the state’s decision. 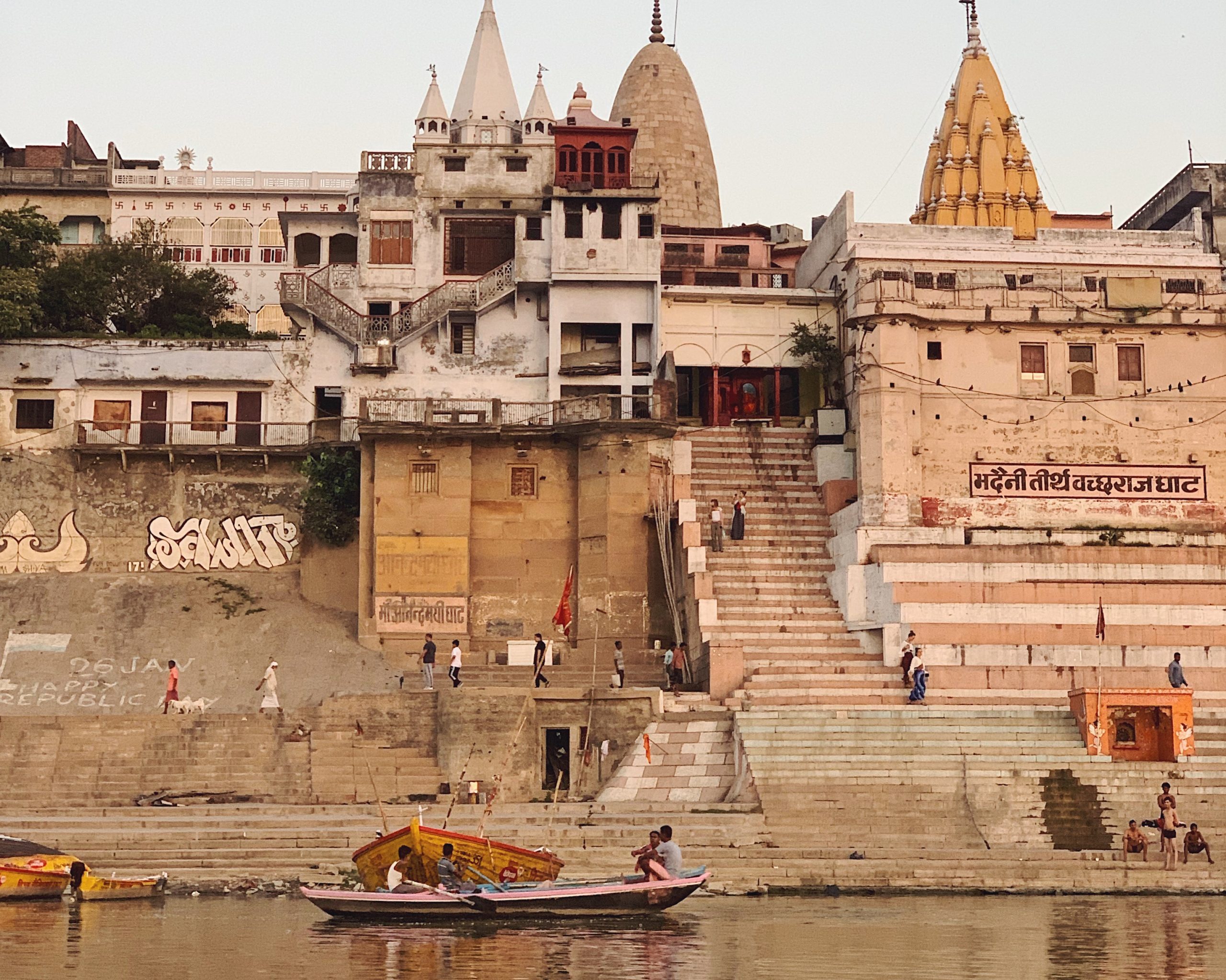 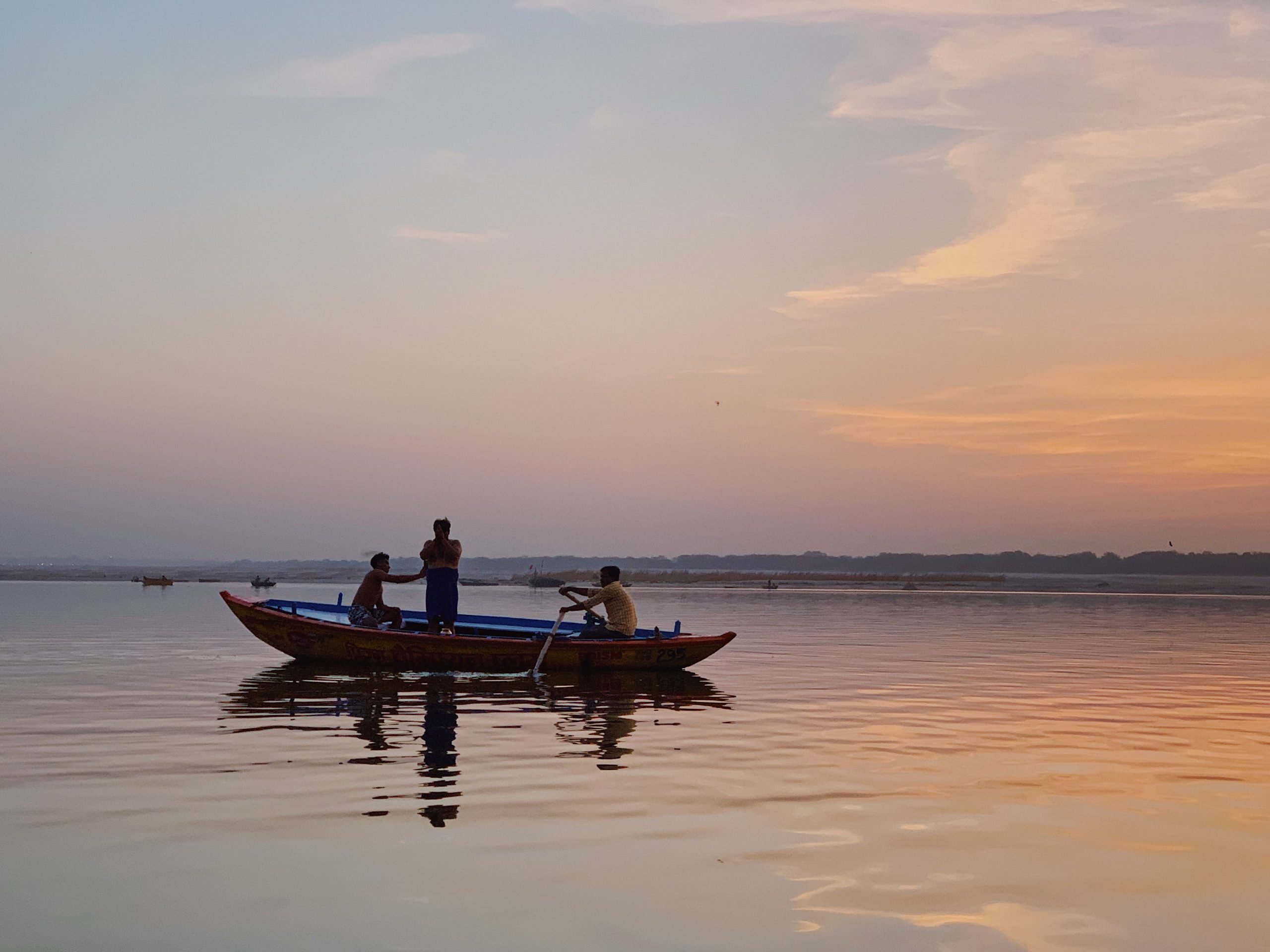 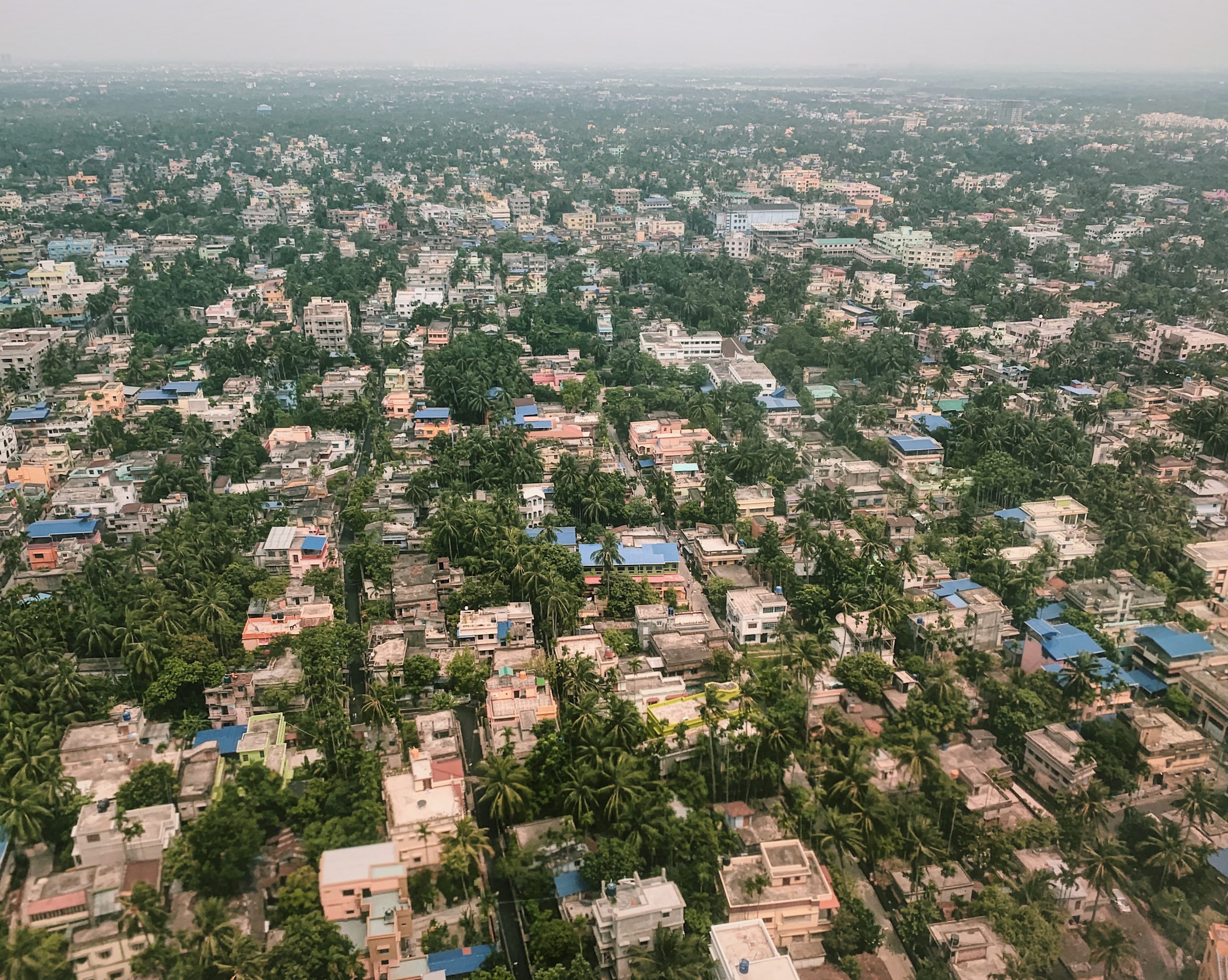 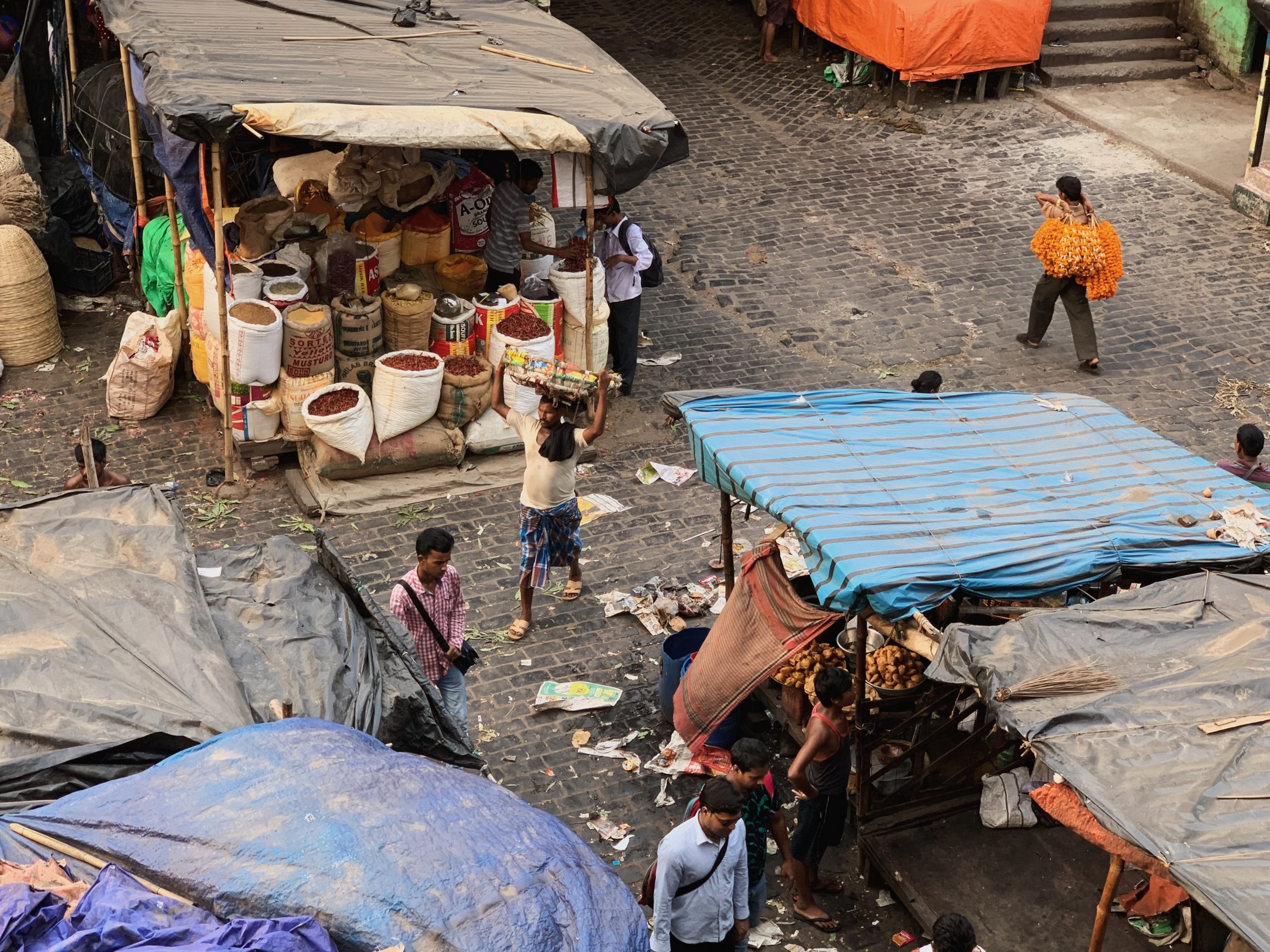 Read more about his journey around the world here.