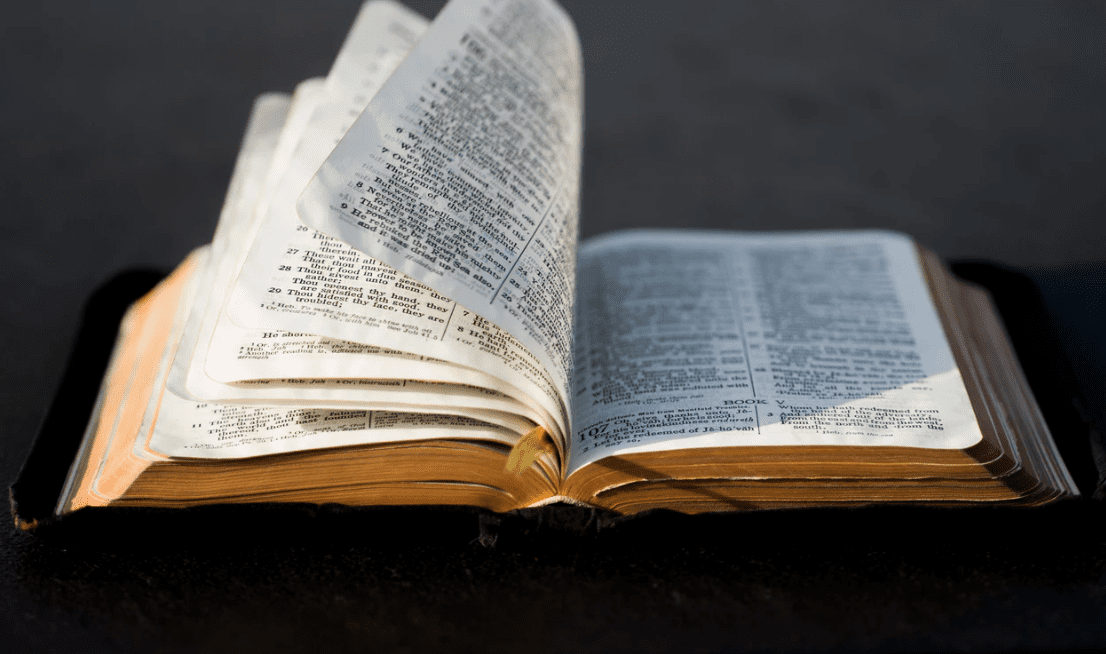 A Series On Statelessness: What Does The Bible Say About The Stateless?

In our previous article in this series, we discussed how someone can become stateless and what it means to be stateless. While it sounds simple to say that a stateless person has no nationality, the implications of what that means are more profound.

Travel, work, and education are all restricted to the stateless person in most countries. And worse still, stateless individuals are some of the easiest targets for human trafficking.

The plight of the stateless may provoke a variety of reactions – from contempt to hopelessness. As Christians, our response must come from God’s Word. So let’s take a look at what the Bible has to say about statelessness. Let’s begin with the instructions God gave the Israelites regarding foreigners.

First of all, foreigners could enter the land and live there. Foreigners passing through (or non-residents) were free from certain ritual prohibitions (Deuteronomy 23:20). However, both non-resident and resident foreigners were under the Law of God (Numbers 15:16, 29-30).

Foreigners were free to worship the God of Israel with offerings (Numbers 15:14-15). Resident foreigners could observe the Passover (Numbers 9:14).

Israelites were to treat the foreigners justly (Deuteronomy 24:17-18). Private individuals were commanded by God, with no threat of civil punishment, to give food, clothing (Deuteronomy 10:18-19), and opportunities to work. This way poor foreigners could earn a small income (Deuteronomy 24:19-22; Leviticus 19:9-10).

But were any foreigners restricted from entering or leaving the land?

There is no Law distinguishing an illegal or legal border crosser. However, once in the land, the resident, non-resident, and convert are distinguished. Some try to make the case that the difference between “ger” and “zer” is illegal or legal, but that is not accurate. The two terms differentiate resident or non-resident. RJ Rushdoony, when commenting on Deuteronomy 14:21-29, points out the distinction between Israelites, the resident foreigner (ger), and the non-resident foreigner (zer):

In v.21, the eating of any meat from an animal that died of itself is forbidden. It is not spoiled meat that is here referred to, but the meat of an animal killed by a beast of prey or dying of age or some ailment. Many pagan peoples had and have no objection to such meat. As long as there is no deception, such meat can be sold or given to an alien. Specifically, two kinds of aliens are mentioned: the resident alien, and the nonresident foreigner. There is no attempt to compel these people to observe the covenantal laws of diet, nor were they persecuted for their alien faith and way of life.

The foreigner in this text is not indicated as an enemy, nor someone who was unable to travel freely in the land of Israel.

So what does the Bible say about statelessness specifically?

God’s Word has a lot to say about foreigners. And it’s clear that He gave Israel specific instructions regarding their treatment. Thus, the fact that the “stateless” person isn’t mentioned indicates that statelessness is created from NOT following God’s law. Governments have stepped outside of God’s Word and made laws to empower themselves. They have set up tyrannical mandates. By doing so, they have created “invisible” people.

This leads us to ask, “how would God have a godly nation treat those who have been made stateless by ungodly leaders?” We’ll be answering this question in an upcoming podcast episode and blog post: How A Christian Nation Should Respond To Statelessness.